Switching to a Morning Exercise Routine 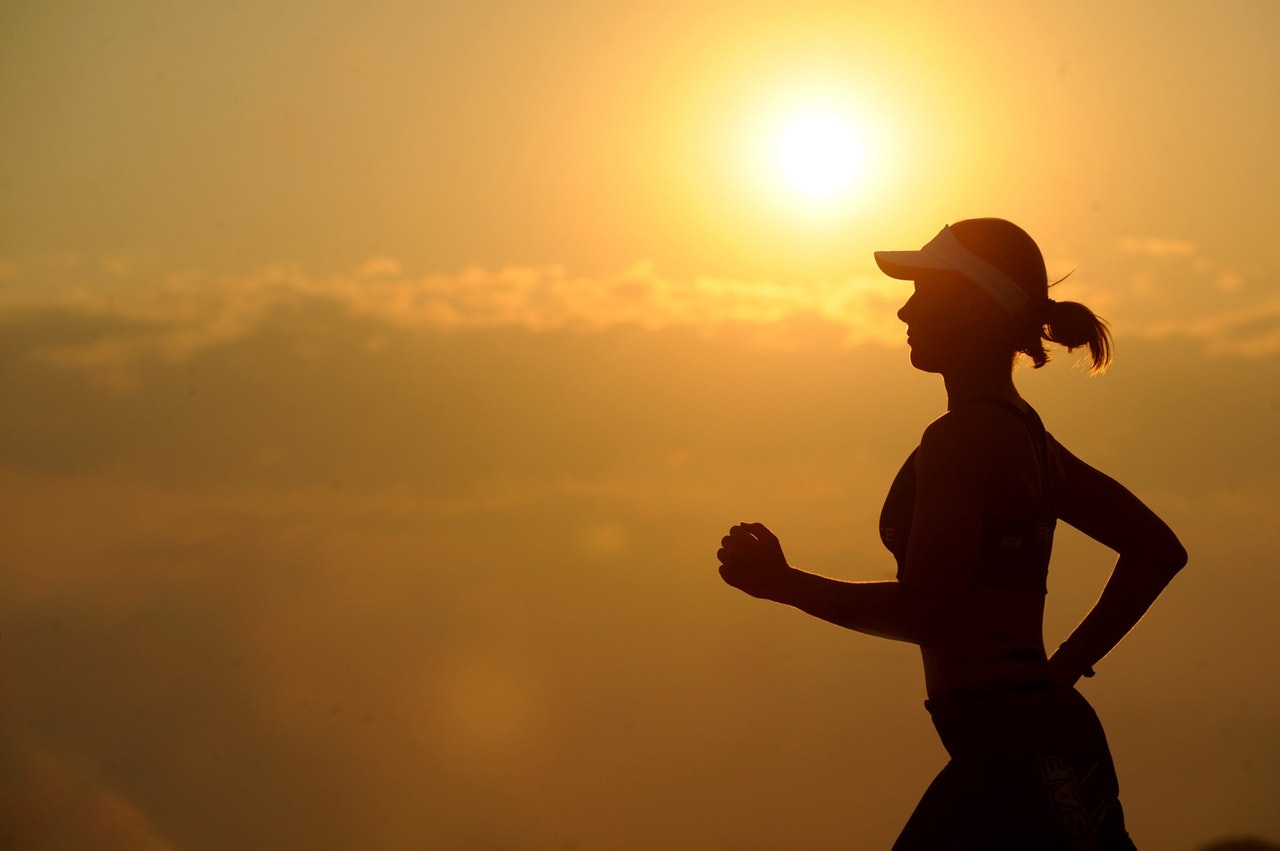 If you have been a reader of my blog, then you know that I have been very serious about my reversal.

When I first started the reversal process, I focused strictly on what I ate. After several months, I realized that I wasn’t going to reach my ultimate goals by changing my eating habits alone.  I was going to need to introduce exercise into my routine.

Exercising in the Evening

At first, I had a mix of work out times. The evenings seemed to be the most convenient, as I could get out and exercise after work or after the kids went to bed.

After a while I realized that when I would exercise, I would be up much later at night and given my early morning schedule, I wasn’t getting much sleep.

I tried exercising in the morning, but to get a good workout, I needed to wake up earlier than I already was, which meant battling my subconscious for the control to drag myself out of bed.

Exercising in the Morning

I guess it was about a week into my morning workout schedule when I first realized the difference.

One morning, my subconscious finally got the best of me and I slept in past my workout time. The rest of the day was miserable! Based on this one experience I vowed to figure out why exercising the morning had such a dramatic effect on me.

The first piece of information I found was linked to exercising before breakfast. Unless your a midnight snacker, most people are “fasting” between their evening meal and breakfast which is about a twelve hour timespan.

The second piece of information I found was linked to EPOC (Excessive Post-Exercise Oxygen Consumption), which is the process of continuing to burn energy even after your workout. During your workout, your body is working hard to consume as much oxygen as it can to provide to the muscles being used.

Post workout, your body continues to consume lots of oxygen to compensate for the oxygen lost. More oxygen in your blood increases your mental capacities and rejuvenates you muscles.

Having increased levels of oxygen given you a more “awake” feeling and while your body tries to regulate your oxygen levels, you get to enjoy the enlightened state.

When you combine these two factors together you can quickly see that you are giving your body a boost in burning fat and increased levels of oxygen, both of which when combine provide me with a better disposition, more energy and better mental capabilities.

When I miss my workout, I get none of this, and my body misses, almost craves the missed workout putting me in a bad disposition,  low energy and sluggish mental capacity.

Do you see a difference in your workout routine between evening and morning? Have you found any other benefits to exercising the morning? Share them with us in the below comments.