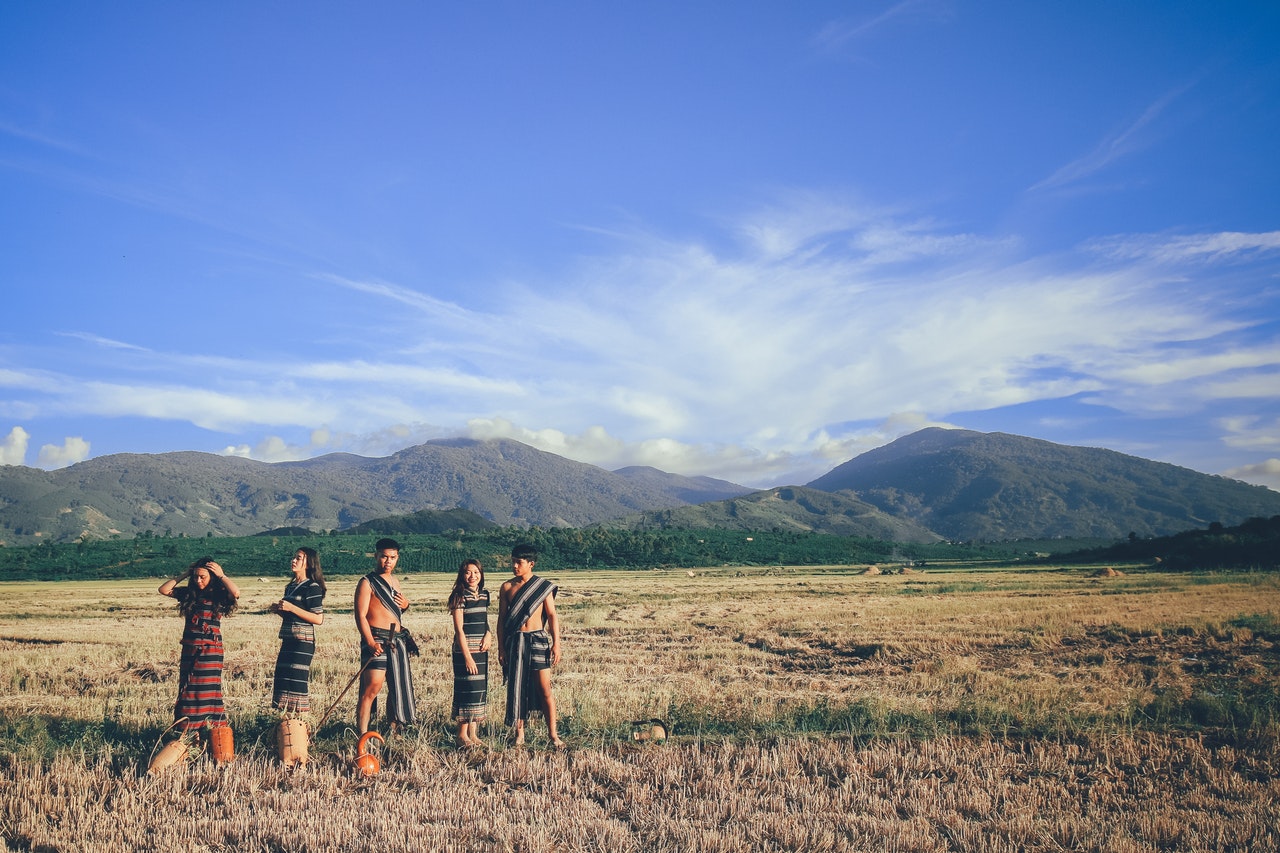 Have you ever noticed that sometimes people look at you like you are talking a foreign language when you begin to discuss your Diabetes? Much like most areas of our lives, Diabetes has its own lingo, language and topics. We talk about glucose, meters, insulin and much more, but this is not what everyone else is talking about.

Over the years it has become popular to talk about “Finding your tribe”, or basically finding a group of people who think, talk, walk.. just like you.

I have found that as I changed more and more to controlling my Type 2 Diabetes and the more that I got into running, the people around me started to look at me more and more like I was talking in a foreign language. Not until I started looking around for people who spoke the same language did I start to really understand that this process was truly finding my tribe.

One day, I was on Facebook browsing around (as I usually do) and I saw some suggestions for Groups that Facebook felt I might be interested. Just for fun, I clicked a couple and checked them out. I really didn’t understand what they were, so I ignored them and went on with life. Facebook is pretty persistent, so eventually I gave into the persistence and joined a runDisney group. What happened next was AMAZING!

As my new group posts began to flood my feed. I realized that I totally understood and “got” the people that were posting. I thought to myself, “how weird”? These people were talking about shoes, splits, intervals, hydration… which I had never seen people talk about. I found myself answering questions, providing my insights and experiences and realized I was hooked. I had “found my tribe”. These people were just like me. They understood my running lingo, they had the same thoughts and questions that I did. How amazing!

This amazement didn’t just stop at running. I was like a kid in a candy shop who just discovered chocolate. I start scouring Facebook to find more running and diabetic groups. Running groups were easy, but for some reason people don’t talk as much about Diabetes. If you know of a great Diabetes group, please share it with us in the comments below. I am trying to build this conversation on the Live Like a Diabetic Facebook account, but I would love to see a group develop where diabetics can go to post questions and meet as a tribe to share successes. If you have any suggestions, please post them in the comments below.