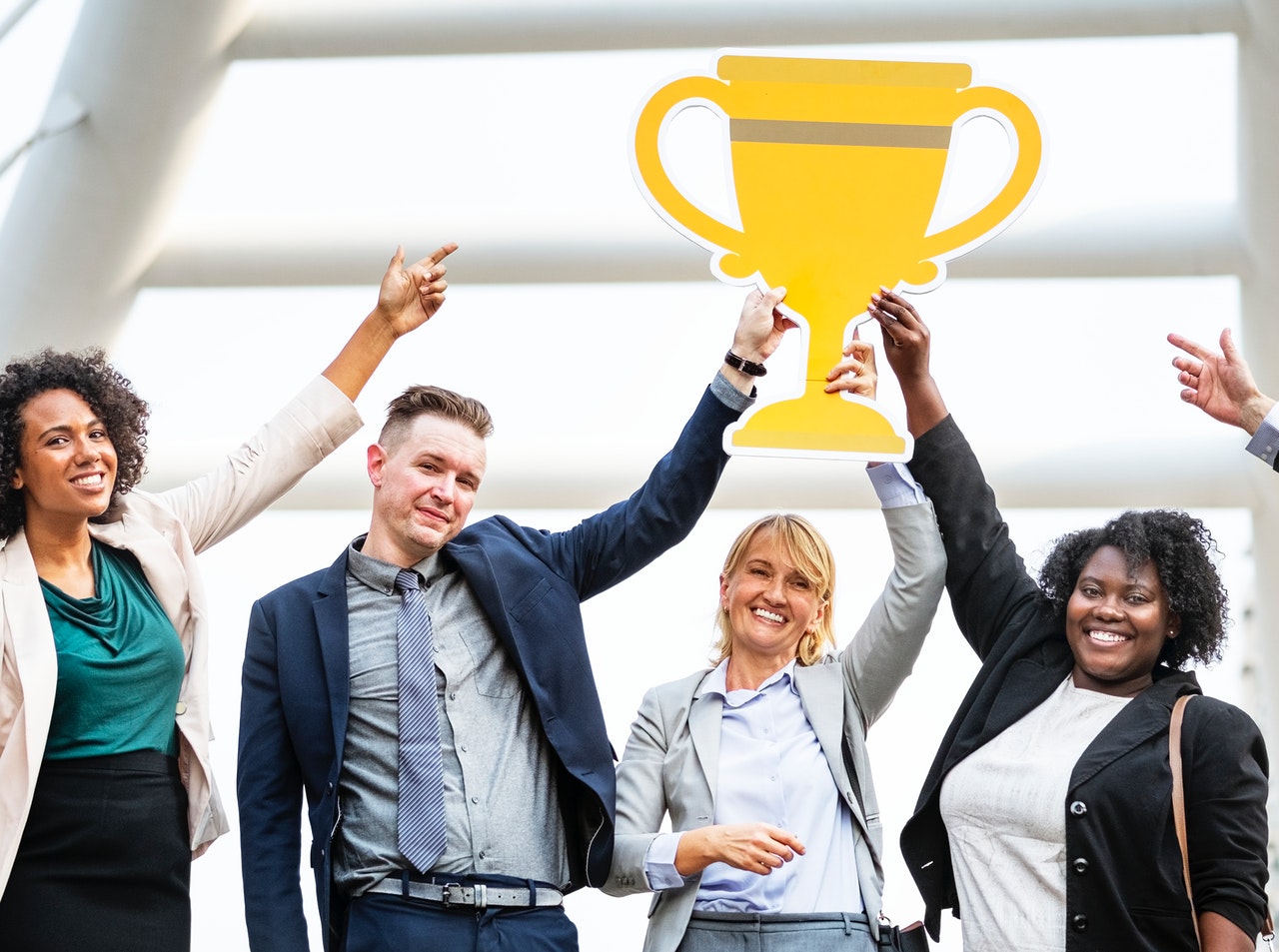 If you have been following my run obsession for the last year, you will know that I have been training to run in several runDisney events over the last few months. In 2018, I ran in the Star Wars Half Marathon weekend’s 5K which was my first runDisney event. Since this event I have seen some very steady improvements in my run times and the techniques that I have used and learned to set my new personal bests.

Given that this was my first time running a 10K and Half Marathon in a runDisney event, I really had no idea what to expect. I found that I ran faster and better due to the cooler weather, the pack mentality of people running around me, and the excitement of the event. Besides, when it’s the first time running an event at a distance … everything is a personal best, right?

Not until I got to the 2019 runDisney Princess Half Marathon Weekend did I really learn about how sleep, time in the parks, the weather and eating have such a huge impact on how I ran. If you read the article about the 2019 runDisney Princess Half Marathon event you know that I died (figuratively). I didn’t eat right, I was in the parks all day and didn’t get enough sleep, all while mother nature was pouring out some hotter than normal weather. Personal best? Not even close.

Coming into the Star Wars Rival Run, I told the family my plans and we brought two cars. This way if they wanted to stay in the parks, they could and I could retire early. My plan was to be out of the parks by 6-7PM and a good dinner before 8 PM and bed no later than 9 PM.

The 5K was a rain out and shortened, so that was easy on me. I ran the 10K with a community youth and most of the time was spent convincing him to keep running, so no personal best there. I kept my plan, getting out of the parks early, getting a good dinner and getting to bed early.

The morning of the Half Marathon event, I was rested and ready. The weather was cool and even though I had to take a bus over to the start line, I decided to sit for awhile as the earlier Corrals crossed the start line. This was one of the smartest things that I did. Normally I stand and wait, which makes my legs get stiff and sore from standing. By sitting I was able to keep stretching and stayed ready to run.

I also tried some new race day drinking and eating changes that also paid off. I decided to have some Nuun energy water before the race. I drank half the bottle about an hour before the race and finished the rest of the bottle about 30 minutes before the start. This gave me enough time to go to the bathroom before I had to run. I also had a Gu packet about 15 minutes before the start of the race and then another one at 6 miles. I filled the bottles that I carry on my waist with Nuun energy water as well, but I didn’t start drinking this water until after 6 miles. I did eat the Jelly Belly energy beans at mile 10 plus the water and powerade provided along the course, but I didn’t find these items to be as helpful as my pre-race and first 6 mile products. I plan to see if I can get more of these products later in the race to help me stay moving through the hard times.