Move with the Pack 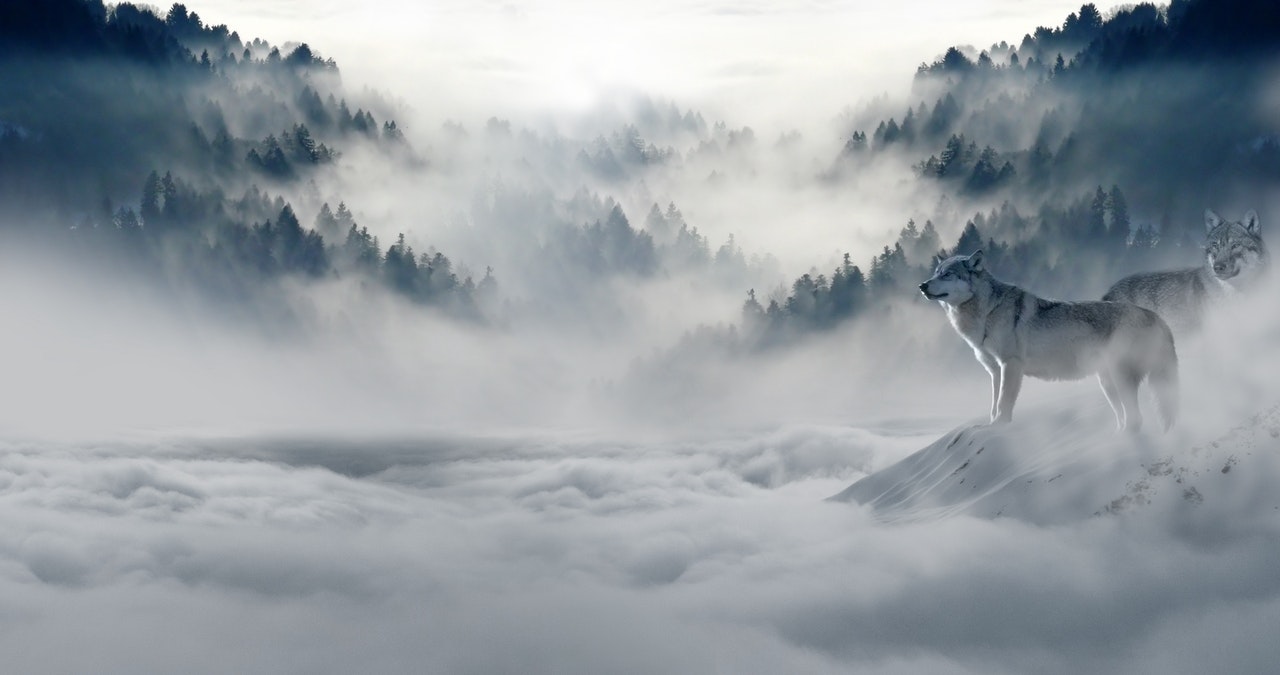 You may have heard that working out with a partner is great for keeping each other motivated and working out on a schedule. This is great for social or extraverted people, but what about people like me? What about those introverts who primarily works out alone?

Recently, I participated in a runDisney Marathon weekend 10k race event and discovered something interesting about participating in an event.

First, let me describe my typical running activity, me, myself, and I go out and walk/run a predefined distance.

There is no one else on my runs, it is just me, my Audible books, and my inner voice. This is my alone time to think, think, and think some more. That’s about it, I know, nothing shocking here.

Now, back to the runDisney Marathon 10k event.

At the beginning of the event, I was surrounded by thousands of other people and when I say thousands, I mean thousands like 11,940 people and a half to be exact (kidding!) or at least that is how many of them finished the event.

I was placed in corral F, this was pretty far back from my last start in corral C, so by the time I hit the starting line there we a lot of people out in front of me already running (walking whatever their pace is and doing whatever they can to finish).

As my running application hit 1k it called out my splits at 7 minutes 9 seconds, a pretty good pace but a little faster than I was expecting. As the group cleared a little and I was starting to see other runners pass by I found myself just running a lot enjoying the experience. That was until I hit 2k and my splits called out at 6 minutes 17 seconds, what? I was running faster? That wasn’t the plan!

The next thing I know I was sitting at 5k averaging 6 minutes 20 seconds per kilometer and 30 minutes had passed by. Normally, I would stop running at this point and feel good that I had run a 5k without stopping, but for some reason I still felt really good, so I kept running.

6k, 7k, and then 8k as my application called out 6 minutes 0 seconds as my 8k split and I almost fell over.

I had never run 8k continuously and never at a 6 minute per kilometer pace. A huge wave of emotion came over me as I realized that I had a real chance at running, the entire time, a 10k race event.

This would be the first time ever!

As I crossed the finish line without walking, I was so excited. I knew that I had crushed that 10k and it felt so good. Not until later did I learn from the official race results that I finished in the top 25% of all event runners. Not bad for starting the race about 75% of the way back in the pack.

I did a lot of thinking about the race on Friday and I realized, the pack mentality took over, the adrenaline from seeing everyone else running kicked in and my body went on auto pilot. I wondered what else I might be missing by not having a running partner or running more with a group?

Have you found running with a group or partner to have other benefits? I am interested to hear your inputs to help me better my running performance. Please share in the comments below.