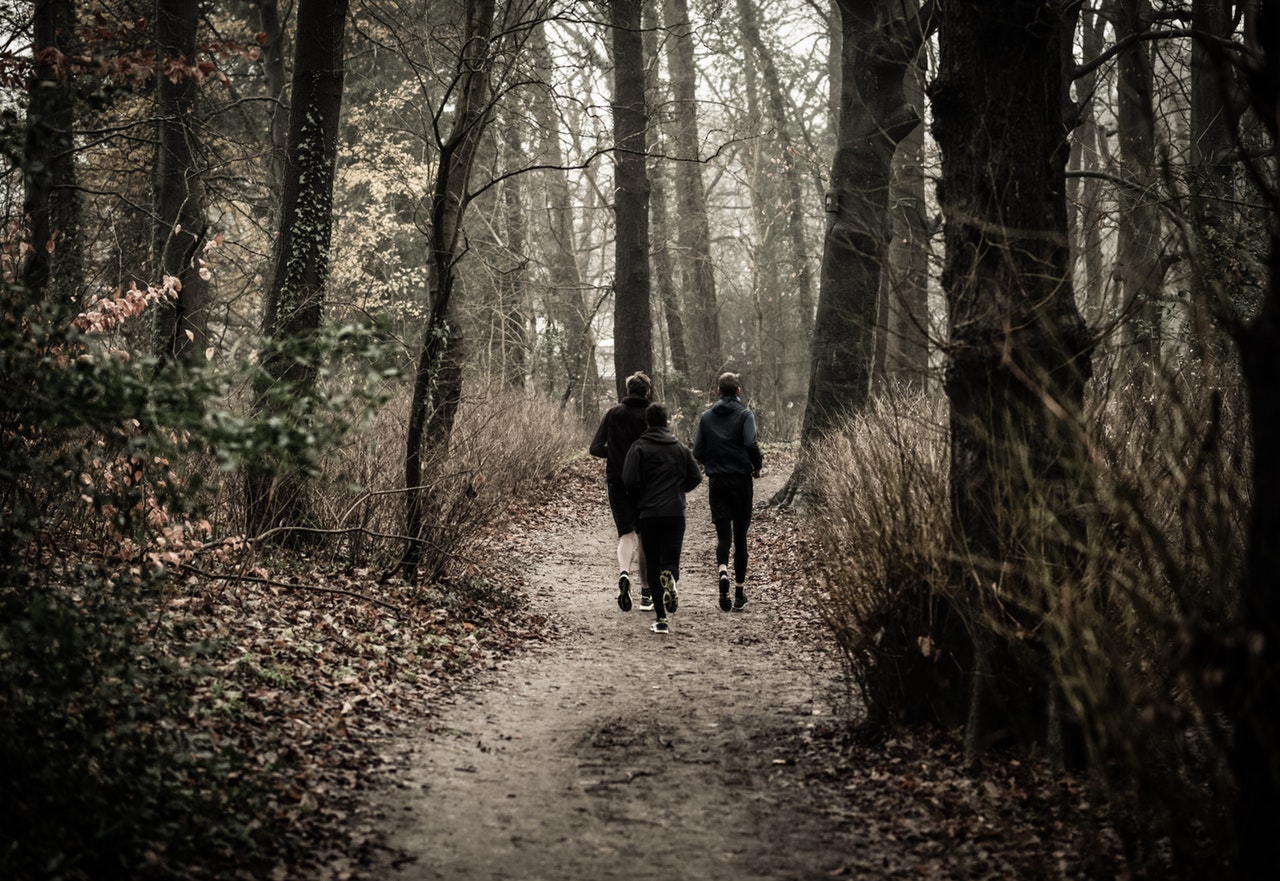 If you have seen my The Dark Side Half Marathon 2018 article, you know that as a first time runner, I recently participated in a runDisney event. We arrived in Orlando a day early to pick up our bibs, shirts and pre-purchased merchandise, then decided to head over to Disney Springs for an early dinner before heading off to bed because 4:00 AM comes quick when you have to run/walk at 5:30 AM.

As we were walking around Disney Springs after dinner, I noticed a few people who already had race medals hanging around their necks. This was very confusing, we were running in the 5K the next day and I thought that the 5K was first race of the series? Nope, as I was able to get closer to one of the medals I read the lanyard “Star Wars Virtual Half Marathon“.

It didn’t take much before I found it, right on the runDisney website. Previously in the year, runDisney opened registration between January and February for a virtual run event for the half marathon. Once registered participants had until the end of March to get the race completed.

How Does this Work?

As I read more and more, I began to get excited and confused.

How does a virtual half marathon really work?

Simple, you pick the course, time and pace. Run/Walk the designated distance (13.1 miles for a half marathon) and your done! Yes, it’s that easy.

It’s also on the honor system. Do the Run/Walk or not it’s completely up to you. If you want to just pay for the medal, claim that you completed the race,l and collect your medal, you can.

The intent is that people will actually complete the distance as if it was a real race, all at one time.

Once you are done, you log back into your account and indicate that you have finished the race and runDisney will send you your medal. If you want a race bib, you can print one out from the site, including a certificate of completion.

Does this format sound interesting? It did for me, set my own time, pace and course, then just run the distance and attest that I completed the race? This sounded too good to be true, plus I don’t have to take a trip to Orlando? Excellent, sign me up!

Lucky for me runDisney likes this format as well, because they are running 3 races during the summer months, when it’s blazing hot in Orlando, even at 5:30 AM. I can run at my gym, in my neighborhood, where ever. It really doesn’t matter.

If you go to the runDisney website,  look under the Events menu for the Virtual Running Shorts.

As of writing of this article runDisney was running one 5K for each of the summer months (June, July and August).  Do all three and you get an additional medal for the series.

I am an overachiever; hence, the Diabetes reversal, so I signed up for all three races and plan to use these races to get ready for a 10K and/or Half Marathon in the fall.

Hope to see you running with me (virtually).