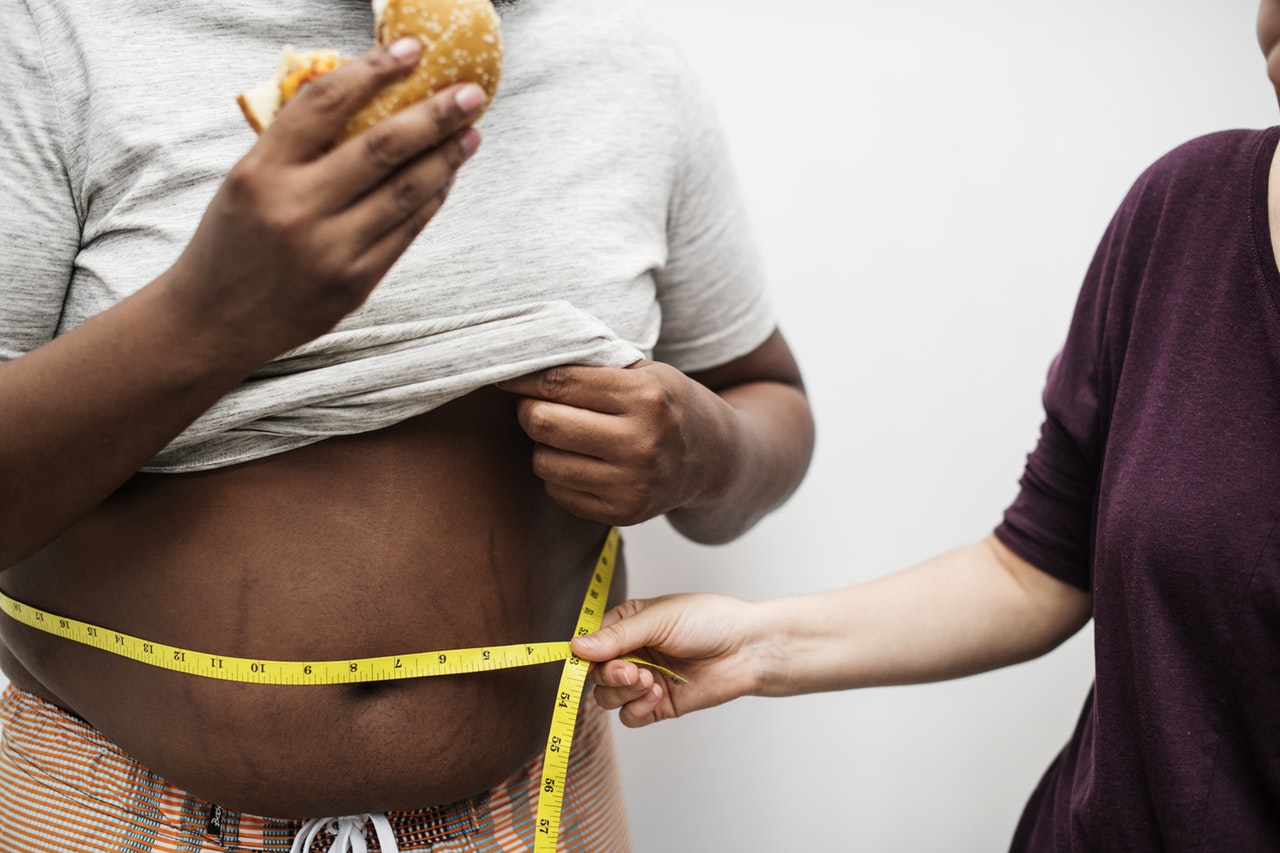 For most of life, like most people, I have struggled with my weight. All through my late 20s, all throughout my 30s and it got awful in my 40s, I was on the roller coaster of weight gain, weight loss. I would gain a few pounds, try a new diet, lose a few pounds… but in the end, I always seemed to increase more than I lost.

In my 30s I was looking at the BMI chart for where I should be based on my height and weight and realized … I was OBESE. That just sounded so bad to me! I hated to hear that I was obese because one I knew that it was unhealthy and two because I just felt unattractive (low self-esteem) with this label. I knew that most of this perception was in my head but, still the thought of being categories as obese never set well with me.

Every time I would set out to lose weight, my goals was always to get below the threshold to remove myself from this category of obese, yet every time I tried, I would fall short. I would come somewhat close, but never close enough to keep me motivated to keep going.

When my diabetes started to show it’s symptoms, I was as the heaviest I had been my entire life. I was so bad that I was off the chart in the extremely obese category. I knew that this would have to change, but I would have never guessed how much my diabetes would have turned my categorization.

I never really set a goal to move out of the obese category, but I knew that it was possible to give the changes I was making. My ability to Think, Eat and Move (Live) like a Diabetic had a significant impact on my weight right from the start. I was shedding pounds at the rate of 10-15 pounds/month when I first started making changes. When a few months I was down 40, then 50, then 60 pounds. I thought to myself; I really might be able to do this.

When my eating changes became more consistent, I eventually began to hit the plateau.

At this point, I had already reversed my diabetes, but I wasn’t satisfied. I had my affirmation to be in the best health of my life, and I knew that my current system was getting part of the way there, but it wasn’t enough. That is when I expanded the system to include Think and Move.

Once I began to change my subconscious to stop preventing me from pursuing the discomfort of exercise and just started getting up and moving around, the weight started to fall off again. At the writing of this article, I have officially lost 91 pounds which moves me from the Obese category to the Over Weight. Still doesn’t sound the best, but I have been Obese for 20+ years, I will take Over Weight for a little while, it just leaves room for the system to keep working.

Do you want to change your category? Can you follow the Live Like a Diabetic system (Think, Eat, Move)?