The First Things I Bought as a New Type 2 Diabetic 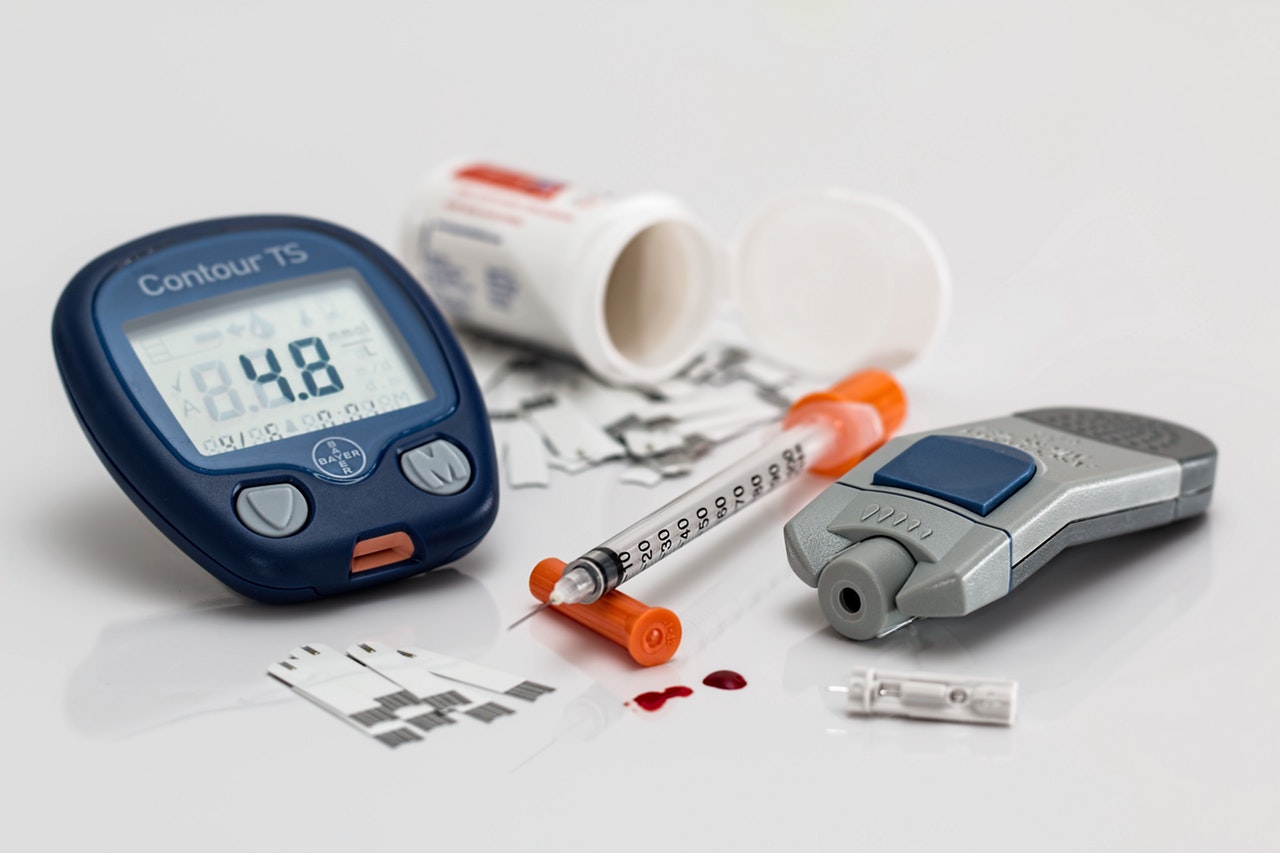 When I first found out that I was Type 2 Diabetic, the doctors and nurses told me that I needed supplies to test my blood sugar levels every morning and night.  Although I come from a family of diabetics, how to test your blood sugar levels, wasn’t a topic that we sat around comparing notes on a Sunday evening while watching the Hallmark Channel.

I had observed the instruments being used by doctors and nurses while at the hospital and asked several questions about the procedures being practiced, but when I first arrive at Walmart to purchase my first blood sugar level testing supplies, I was completely naive.

First, I asked the worker where I could find the blood sugar testing supplies. She kindly lead me over to an isle just outside of the pharmacy and showed me a section on the shelves. Holy Crap! I was suddenly inundated with choices and multiple products.

I knew that I needed a tester. I looked over the various models and features. Pouting over the differences and prices trying to determine the best features for the price. Eventually I settled on one of the lowest priced testers that would give me accurate readings. Once I had the tester I realized that I needed testing strips. The tester I was purchasing had a few included with the device, but I knew that I would need more if I was going to test my blood sugar levels twice daily. I hunted around and finally found the right test strips for the device I was purchasing. Tester and test strips, Done!

NOTE: when I was buying test strips they only had boxes of 50 on the shelf, but when I went to pay, the cashier informed me that they had boxes of 100+ behind the pharmacy

so, if you don’t see the amount you are looking for, don’t hesitate to ask someone in the pharmacy area, they might have larger quantities behind the counter.

I also knew that I needed lancets. These are the devices used to prick your finger so you can put blood onto your test strip. I found the box of lancets pretty quick, but just as quickly realized something was wrong. The box was full of these cylindrical looking objects, but they didn’t look like something I could poke my finger with. I then realized that I needed a lancet dispenser. The lancet dispenser is a device that you put the lancet into whereby you then can prick your finger.

Now I have my tester, test strips, lancets and lancet dispenser!

Lastly, I knew that I needed alcohol prep pads and sterile gauze pads.

The alcohol prep pads are for cleaning your finger before the prick and the sterile gauze pad is for wiping away the blood.

When I was in the hospital, the nurse would prick my finger, make it bleed a little, then wipe the first amount of blood away with the sterile gauze pad. I asked why she wiped away the first sample and she expressed that the first sample was mixed with the alcohol prep and could show higher than actual blood sugar levels.

I came to find out later that not everyone uses sterile gauze pads. Some people just wipe with the alcohol prep and take the reading using the first amount of blood.

As for me, I have continued to use the technique I learned in the hospital and wipe away the first amount of blood. You will also need that same sterile gauze pad once you have put your blood on the test strip to stop your finger from bleeding. Apply direct pressure to the pricked location with the sterile gauze pad for about a minute until the bleeding stops.

For first time Diabetics, the full list of items that I first bought as a new type 2 diabetic are:

Hope this was helpful.

Please use the comments section below to share what you bought when you were a new Type 2 Diabetic to help other people learn.