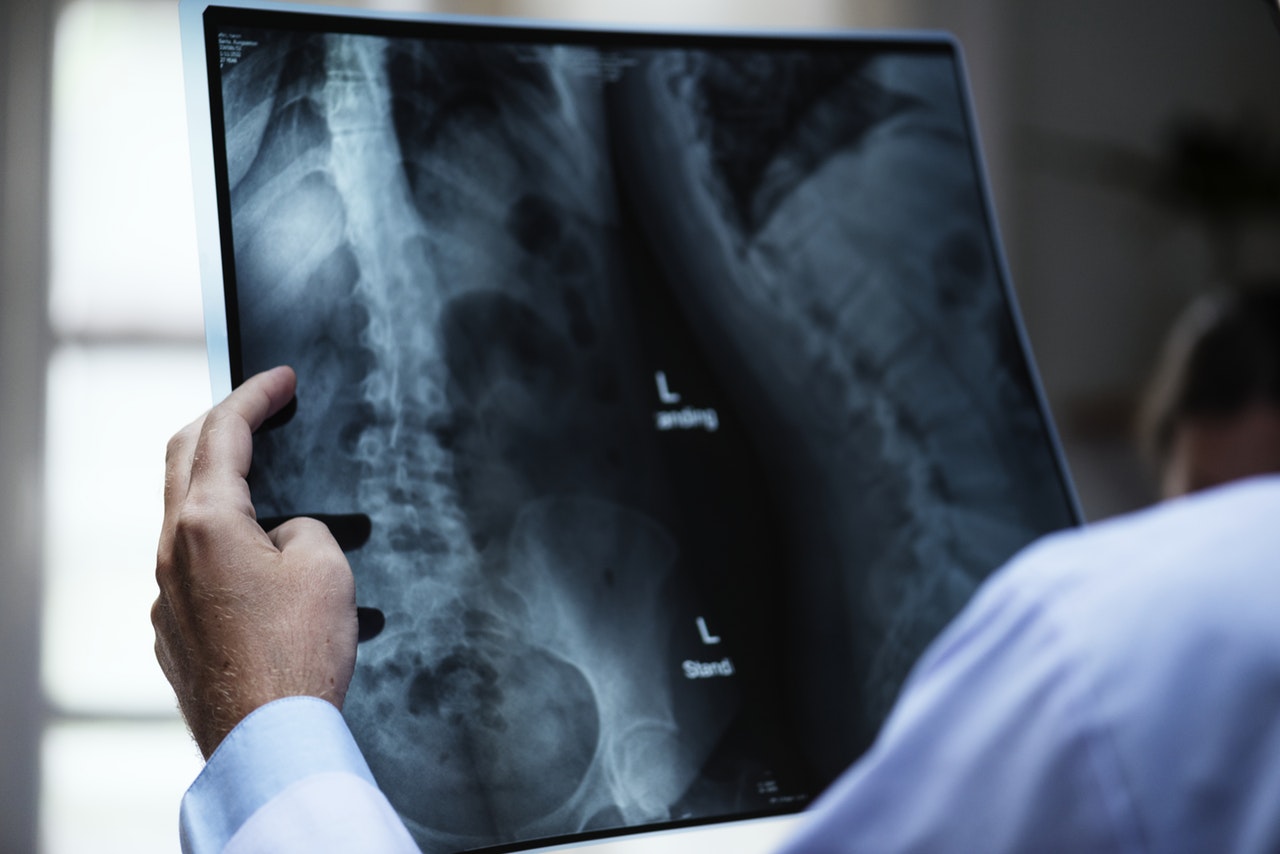 This article shares my experience as a Type 2 Diabetic and how I was feeling fine, when I should not have been.

When I was first told to go to the hospital, I asked myself, “Why? I feel fine!” The entire time I was in the hospital, people would say to me, “Hope you feel better.”

I didn’t take this bit of condolence very well. Most people I would tell them that I feel the same today, as the day I was admitted to the hospital. Why? Because I do.

Type 2 diabetes is not a condition that makes you feel physical pain or flu like symptoms. The day I left the hospital, I felt the same way that I did when I entered the hospital. Although I wasn’t totally surprised when they told me I was a Type 2 Diabetic, only because it runs in my family, I did have this vision that my type 2 diabetes was going to have this immediate and dramatic effect on my life. This is not true. You can have uncontrolled Type 2 Diabetes for a long time before you will being to see the dramatic effects.

Changes In My Eyesight

When I hit my 40s, I started to notice that my eyesight was on the change. Things that used to be clear, started to get blurry, especially reading. In my mind, this was normal.

Doesn’t everyone’s eyesight, especially close up reading get worse as you get older? Not always.  I found out that uncontrolled glucose levels cause your blood pressure to rise.

In the case of my dad, he had several bouts with disconnected retinas and blind spots developing in his eyes.

In extreme cases I have heard of people going blind. I know personally that as I brought my glucose and blood pressure levels under control, my sight improved by 50%.

Now this doesn’t happen for everyone, and the ophthalmologist told me that he had never seen anyone’s eyesight get this much better in such a short time frame and since then my eyesight has balanced out to be somewhere in between, but it has gotten better.

While sitting in the Emergency room bed waiting for the doctor to arrive, they had an x-ray technician come into get a chest extra of my heart.

When he first entered he said, “Is that really your blood pressure?”

Having my back to the monitor displaying the actual reading I told him, “I don’t know, what is it?”

He stated that my blood pressure was at 199/122 with the concluding statement, “I’ve never seen anyone’s blood pressure that high before!” That was when I realized this was bad.

If this guy hadn’t seen a blood pressure that high and he works in a hospital, it must REALLY BE HIGH!

Later I found out that half of my heart was larger than the other due to the amount of work the one side was doing to pump the blood out into my body. The amount of pressure required to circulate my blood was too high and giving part of my heart a bad workout. Had this continued, I would have developed heart issues and possibly lead to heart attacks.

One of the symptoms that lead me to visit the doctors was the increased number of times I was getting up in the middle of the night to “make water”. I knew that my kidneys were working overtime but I didn’t realize how hard they were really working.

When your glucose levels get really high (like mine were), the kidneys work extra hard to remove the glucose out of the blood stream and flush it out through the urine. Long term high glucose levels, like my dad’s, resulted in kidney and renal failure where my dad was on dialysis the last few years of his life and eventually became incontinent as his kidneys were not able to hold the water back.

This is one of the most subtle changes, but can have dramatic effects. One of the first effects that my dad’s diabetes had on him was myopathy, which is the killing of the nerve endings in your feet and hands (extremities).

It starts as tingling and then moves to painful and finally no feelings at all. I remember my dad changing his socks and have huge bruises on a nail ripped off his toe and he didn’t even know it. His myopathy didn’t allow him to feel his feet, so if they were injured he would never know. Eventually, this lead to infections in his feet and just before he passed he needed to have his leg amputated due to gangrene.

Although I felt fine when I entered and left the hospital, that feeling would not have lasted long if I had ignored my Type 2 Diabetes. Eventually I would have fallen victim to some if not all of the issues described above.

Do you feel fine?  Are you sure you’re fine?  It may be time for you to take a step back and start looking at your choices.  Live your life the way you want to but make sure that your health will never be compromised.

What was your first experience as a Diabetic?  Share your experience with us and together we can win this battle and create a Diabetic-friendly world.